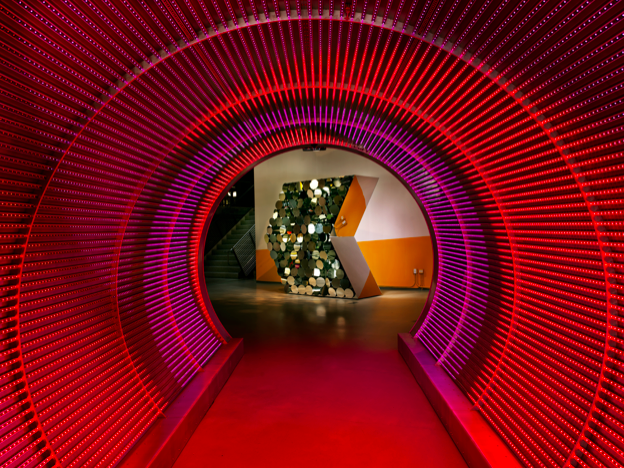 Zynga is laying off about 18% of its workforce, some 520 people. The workforce reduction will occur across all functions and is expected to be complete by August 2013, says the company.

Mark Pincus (Founder and CEO, Zynga): We are saying painful goodbyes to about 18% of our Zynga brothers and sisters.  None of us ever expected to face a day like today, especially when so much of our culture has been about growth.

Zynga is shifting focus from Web to mobile and multiplatform, which is where the next wave of social games will be played, says the company.

As of March last year, Zynga had 2,916 full-time employees.