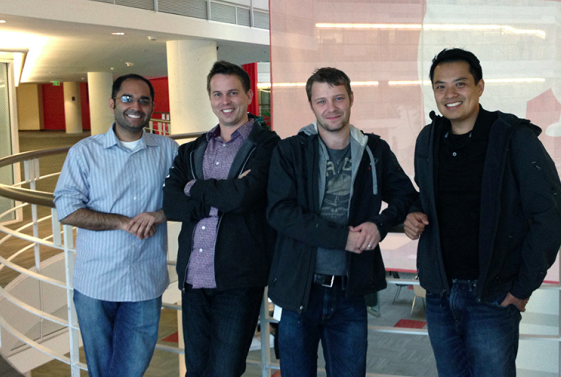 The November Software team joined forces with Zynga a few months ago, and they have been busy working on a new mid-core mobile game, writes co-founder Szymon Swistun on the Zynga blog.

November Software was formed in January 2011,  to bring console gaming experiences to mobile. The team had expertise from working at LucasArts on games like Star Wars: The Force Unleashed 1 and 2; and built their own cross-platform 3D engine from the ground up.