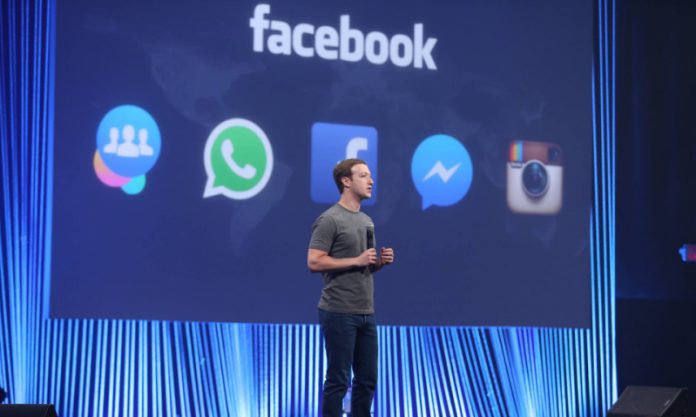 OurMine tweeted they got hold of Mr. Zuckerberg’s credentials through a recent security breach at LinkedIn, claiming they took his hashed password string from the professional networking site, and applied it on other social media accounts. The group’s Twitter account was suspended since then, but it is now back on Twitter with a new account. OurMine tweeted on Monday that it was “just trying to secure Mark Zuckerberg accounts.”

Apparently Mr. Zuckerberg’s LinkedIn password was ‘dadada’ – which he also used for other online accounts.