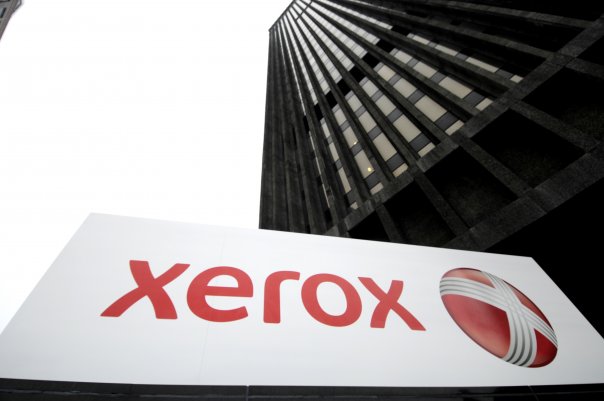 Xerox and Carl Icahn have entered into an agreement under which Jonathan Christodoro, managing director of Icahn Capital, Xerox’s largest shareholder, has been appointed to the Xerox board. Mr. Christodoro will also join the board’s corporate governance committee and finance committee. With the addition of the new member, the Xerox board now has nine directors.

On January 29, 2016, Xerox announced its plans to separate into two independent, publicly traded companies – Xerox Corporation, which will be comprised of the company’s Document Technology and Document Outsourcing businesses, and Conduent, a business process services company. The company is on track to complete the separation by the end of 2016.