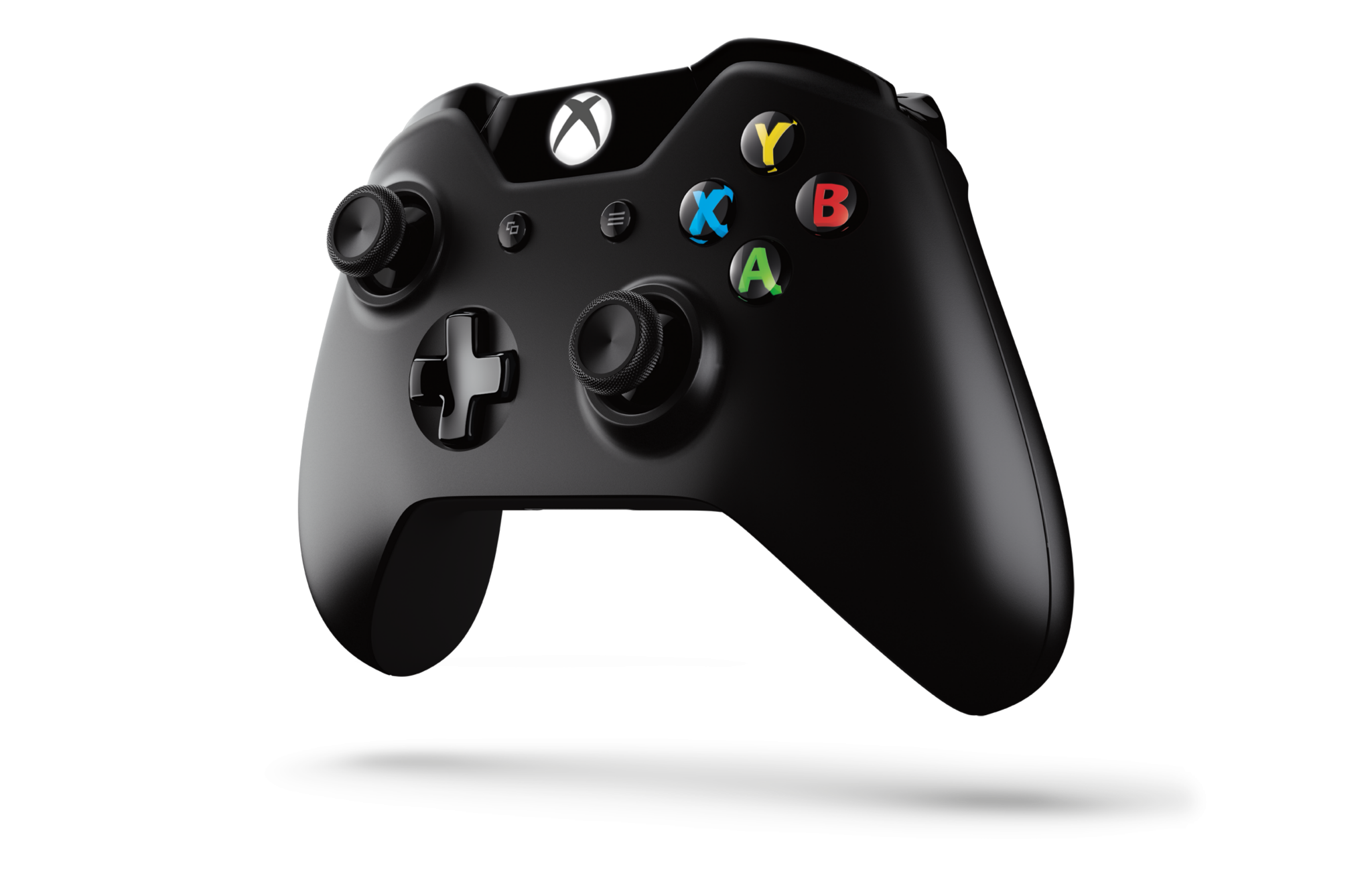 Microsoft revealed launch details for the next Xbox and entertainment system, called Xbox One at the  the Electronic Entertainment Expo (E3) in Los Angeles.

Launching in 21 markets around the world in November 2013, every Xbox One system sold will include the Xbox One console, featuring a 500GB hard drive, Blu-ray player and built-in Wi-Fi, the new Kinect, one Xbox One Wireless Controller and a free 14-day trial of Xbox Live Gold for new members. The Xbox One launch bundle will be available for $499.99 in the U.S.