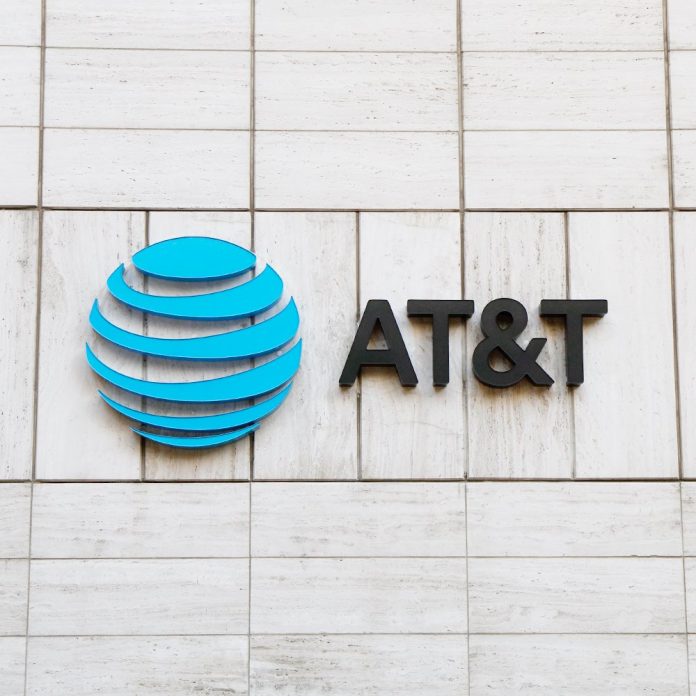 Previously, Mr. Xavier headed AT&T’s Public Sector and Healthcare organization from 2008-2012. Prior to that, he served as vice president of Federal Sales.