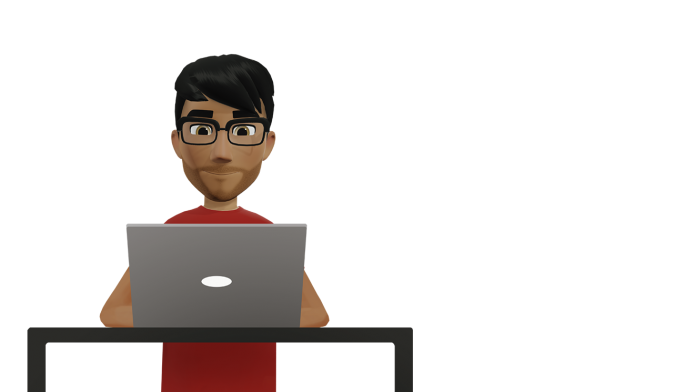 While the adoption of 3rd Platform technologies is broadly positive across all countries, there are key geographic differences in terms of early adoption and short-term opportunities, according to IDC. “Mature economies are leading the way in some 3rd Platform markets, thanks to more advanced cloud infrastructure and software innovation driving rapid adoption of solutions around big data and analytics, cognitive AI, and cloud-based software,” said Stephen Minton, vice president, Customer Insights & Analysis, at IDC. “It’s a different story with technologies that are focused on industrial use cases in the manufacturing industry, such as IoT and robotics. Emerging leaders like China are driving much of the innovation in real-world deployments around these industry-focused technologies.”

China accounted for 28% of worldwide IoT spending in 2017, and 29% of total robotics investments, compared to just 12% of traditional ICT spending categories (hardware, software, services and telecom). Japan and some other Asia/Pacific countries are also early adopters of robotics and IoT. 3D printing has seen strong early adoption in China and Germany. Cognitive AI investments are dominated by U.S. businesses, who are also leading the way in AR/VR prototypes. Emerging markets, such as India and Brazil, are major contributors to overall mobility spending, but are still playing catch up when it comes to cloud.

“While the traditional ICT market has become more homogenous in the last few years, as emerging markets caught up to mature economies and often leapfrogged legacy technologies in their adoption of mobile solutions, the 3rd Platform brings with it a new period of fragmentation,” added Mr. Minton. “The U.S. is once again at the forefront of much new software innovation, while countries like China and Germany are driving industry-focused categories. Understanding these regional and country-level differences, including the drivers and inhibitors behind likely adoption curves for new technologies, will be key to ICT vendor strategy in the next 5-10 years.”