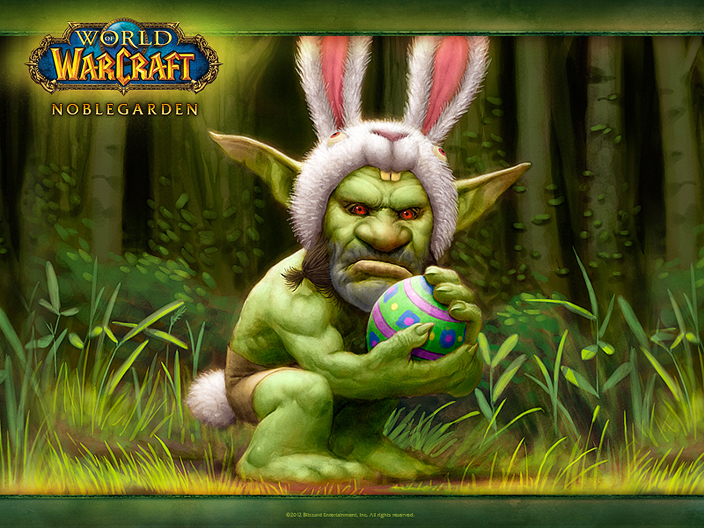 The population of Azeroth is facing a sharp decline. World of Warcraft lost roughly 1.3 million subscribers in the last three months, mainly from the East, but in the West as well, according to Activision Blizzard’s earnings report for the first quarter of 2013.

World of Warcraft  continues to remain the number one subscription- based MMORPG in the world, with more than eight million subscribers.

World of Warcraft is an online game where players from around the world assume the roles of heroic fantasy characters and explore a magical virtual world. The game includes regular patches that add new content, and four full-fledged expansions – The Burning Crusade, Wrath of the Lich King, Cataclysm, and Mists of Pandaria.