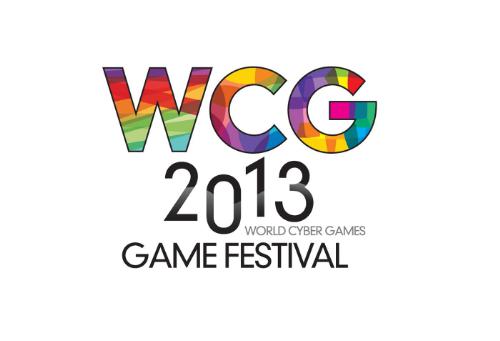 World Cyber Games has begun the official 20-day countdown to the 13th WCG Grand Final, an international video game competition and festival, which will be held from November 28 to December 1, 2013 at the Kunshan Convention & Exhibition Center in Kunshan, China.

The WCG 2013 Grand Final will feature gamers from 40 countries of gamers battling to be crowned champion in seven official game titles and two promotional game titles including League of Legends and WarCraft III: The Frozen Throne.