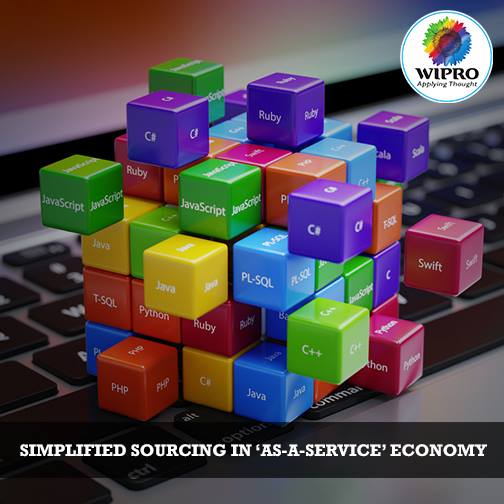 Appirio has been a strategic partner of Salesforce since 2006. The company partners with Workday, Google, and Amazon, as well. Appirio is also the parent company of TopCoder, an online marketplace and community for designers and developers with roughly a million members.

Appirio is headquartered in Indianapolis, with offices in San Francisco, Dublin, London, Jaipur, and Tokyo. The company has 1250 employees worldwide. Appirio customers include Coca-Cola, eBay, Facebook, Home Depot, and Sony PlayStation, according to the company.

The acquisition is subject to customary closing conditions and regulatory approvals, and is expected to be closed in the quarter ending December 31, 2016. William Blair acted as financial advisor to Appirio during the transaction.