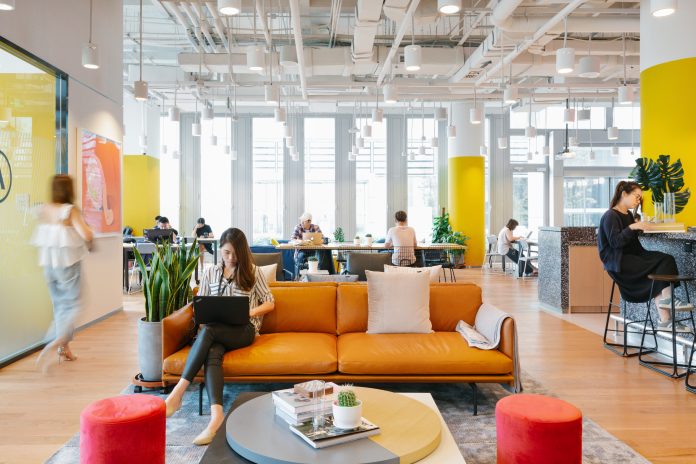 WeWork has received a $6 billion investment from SoftBank; with $5 billion in the form of primary growth capital and the remaining $1 billion in secondary capital which will be used to fund share purchases from investors and employees. WeWork’s post-money valuation is now $47 billion, according to the company.

This investment includes a previously announced $4 billion funding commitment from SoftBank in the form of a $1 billion convertible note and a $3 billion warrant. WeWork and its subsidiaries have now raised more than $10 billion in total commitments from SoftBank since 2017, says the company.

In another development, WeWork is launching the We Company. The We Company is expected to establish WeWork, WeLive, and WeGrow as three distinct business lines.

WeWork began 2019 with roughly 400,000 members at 425 locations in 100 cities across 27 countries. Enterprise customers (members with over 1,000 employees) accounted for over 30% of the company’s total membership base.