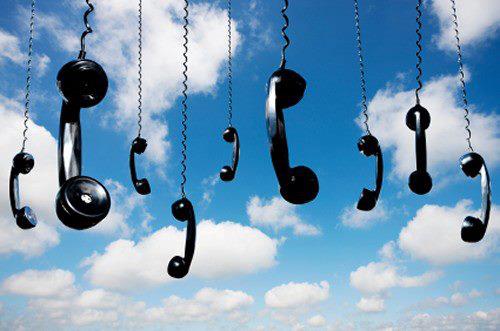 VoIP communications provider Vonage has entered into a definitive agreement to acquire privately-held Vocalocity for $130 million.

The transaction has been approved by the boards of both the companies, and is expected to close in the fourth quarter of 2013, subject to customary closing conditions. Upon closing, Vocalocity CEO Wain Kellum will join Vonage as president, Business Services.

Vocalocity, a Software as a Service (SaaS) provider of cloud-based communication services to small and medium businesses, had revenues of $28 million during the first half of 2013, according to the company.  It has around 21,000 customers.