More
Home Industry Vodafone Gets Aboard The Emerald Express To Iceland 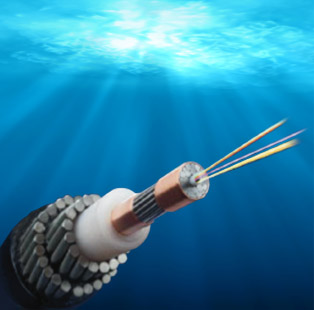 The capacity is on the new Emerald Networks submarine cable system Emerald Express, a system connecting North America to Europe, with a branch to Iceland. The cable landing station in Iceland is in the vicinity of Grindavik, and Emerald will provide backhaul to Reykjavik and on the Reykjanes Peninsula.

The system is scheduled to be ready for service in Q3 2014, and Vodafone Iceland plans on using it for communications for at least the next 15 years.

The Emerald Express Cable system is based on an open-network architecture platform that is agnostic and enables upgrades with different technologies, according to the company.