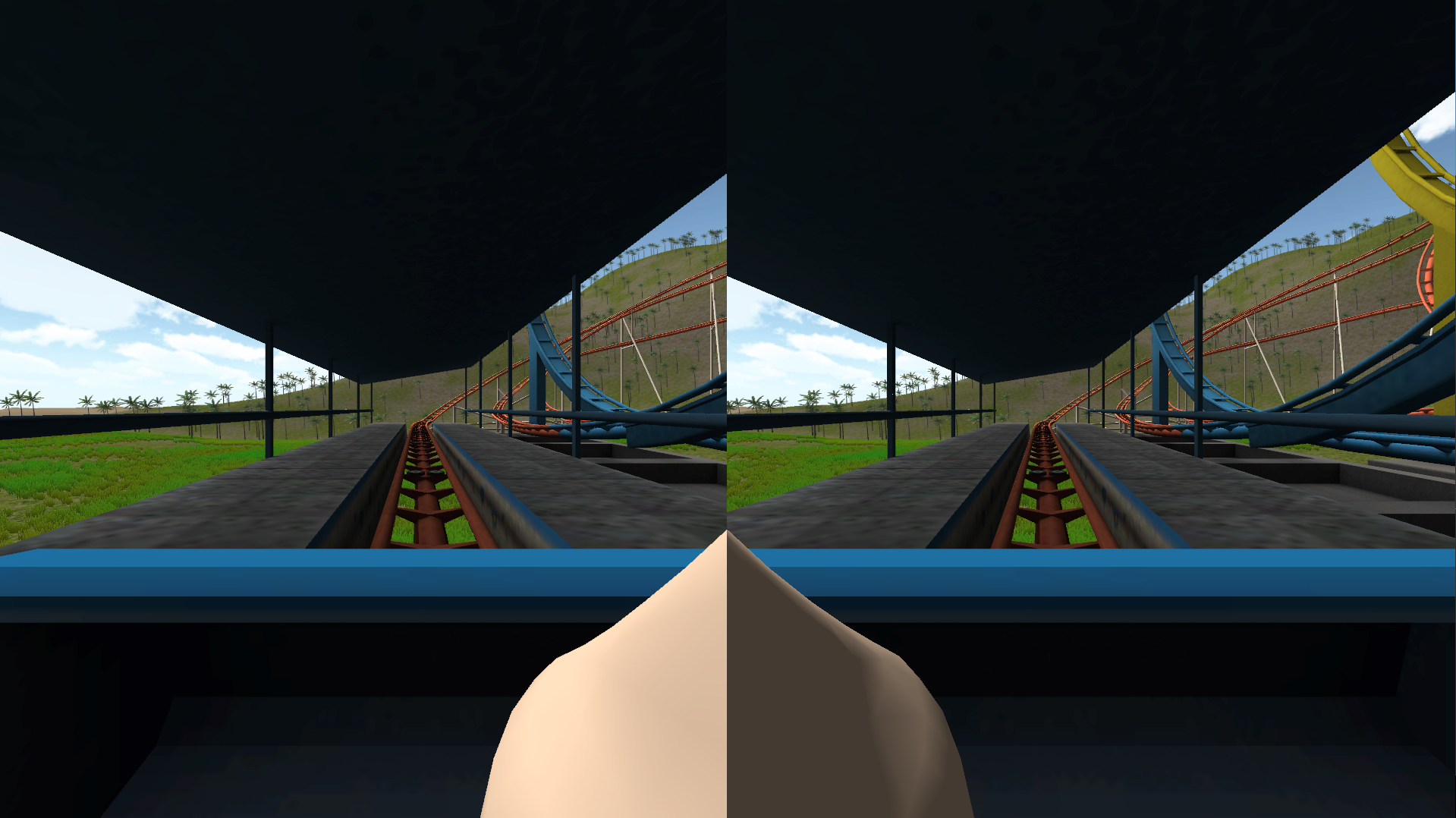 Virtual reality games often cause simulator sickness – inducing vertigo and sometimes nausea – but research findings from the computer graphics technology department at Purdue University, may offer a cure. In the form of a virtual nose. The researchers say that the virtual nose, or “nasum virtualis,” reduces simulator sickness when inserted into popular games.

Various physiological systems govern the onset of simulator sickness: a person’s overall sense of touch and position, or the somatosensory system; liquid-filled tubes in the ear called the vestibular system; and the oculumotor system, or muscles that control eye movements. Anecdotal evidence has suggested simulator sickness is less intense when games contain fixed visual reference objects – such as a racecar’s dashboard or an airplane’s cockpit – located within the user’s field of view.

Forty-one test subjects operated a number of virtual reality applications of varying motion intensity while wearing a virtual reality headset. In one of the applications, the user navigates the interior of a Tuscany villa. In another, it’s the white-knuckle thrill ride of a roller coaster.

Some of the subjects played games containing the virtual nose, while others played standard versions. They were not told that the nose was there. Findings showed the virtual nose allowed people using the Tuscany villa simulation to play an average of 94.2 seconds longer without feeling sick, while those playing the roller coaster game played an average of 2.2 seconds longer.

Researchers also used electro-dermal activity (EDA) sensors to record electrical conduction across the skin, which is affected by sweating due to excitement, a proxy indication of simulator sickness. The measurements indicated EDA differences between subjects playing games with the nose and without.

It isn’t clear why the virtual nose evidently reduces simulator sickness. The researchers say it could be because there is this stable object that the human body is accustomed to tuning out, but it’s still there and the sensory system knows it.

The research is ongoing.