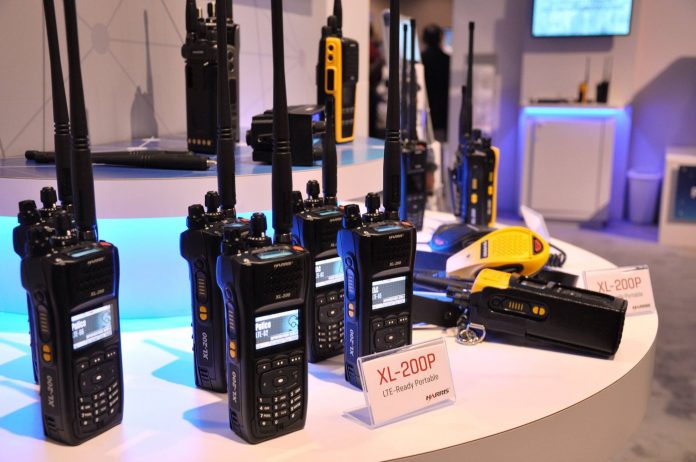 Veritas Capital has signed a definitive agreement to acquire Harris Corporation’s government IT services business for $690 million in cash. Proceeds from the transaction will be used to support the company’s capital allocation strategy, including pension pre-funding and share repurchases, said Harris in a statement.

Headquartered in Herndon, Virginia, the business provides communications, engineering and IT solutions for Intelligence, defense, and federal civilian customers, including NASA’s Space Communications Network and Deep Space Network programs, and operates within Harris’ Critical Networks segment, generating over $1 billion of revenue annually. Harris’ air traffic management franchise, primarily serving the FAA, is not part of the divestiture and will remain with Harris.

The transaction is subject to regulatory review and other customary closing conditions and is expected to close in the second quarter of 2017.

Macquarie Capital is acting as financial advisor to Veritas in connection with the transaction.