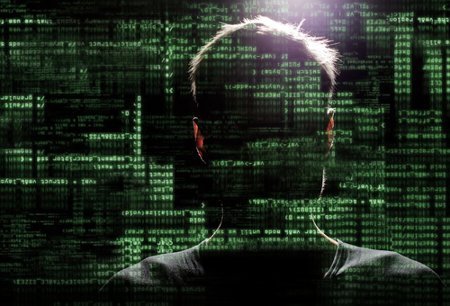 Verint’s technology will be deployed to help the cyber analyst team identify and focus on the most significant, urgent risks, and analyze, confirm and respond to threats and attacks, said the company in a statement.

The project was awarded earlier this year through a prime contractor, Israel Aerospace Industries’ subsidiary Elta Systems, which leads the IC3 Consortium. It is expected to be deployed over the next two years.