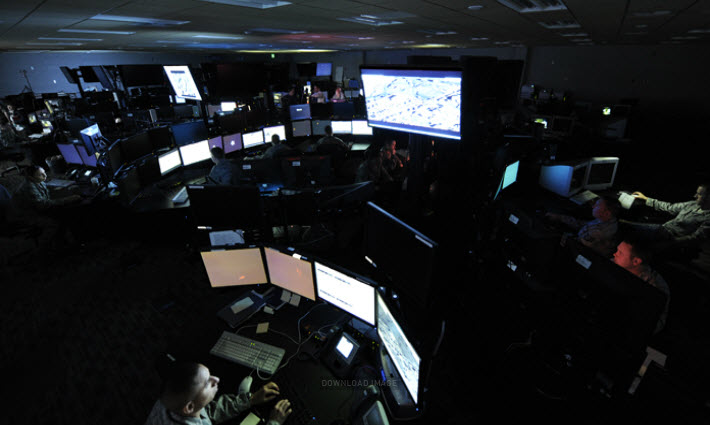 The U.S. Air Force (USAF) has selected HP to provide business PCs and workstations as part of its enterprise IT purchase program. The award—part of the USAF CCS (Client, Computing and Servers) Quantum Enterprise Buy (QEB)—will add to the 1 million units of HP products the USAF has deployed throughout the United States, Europe and Asia Pacific in the past seven years.

Through its QEBs, the USAF has procured more PCs and workstations from HP than from any other vendor or manufacturer, says the company.  In compliance with USAF requirements, HP will include customized agency configurations that meet the Air Force standards and tests for memory, audio, video and other specifications.