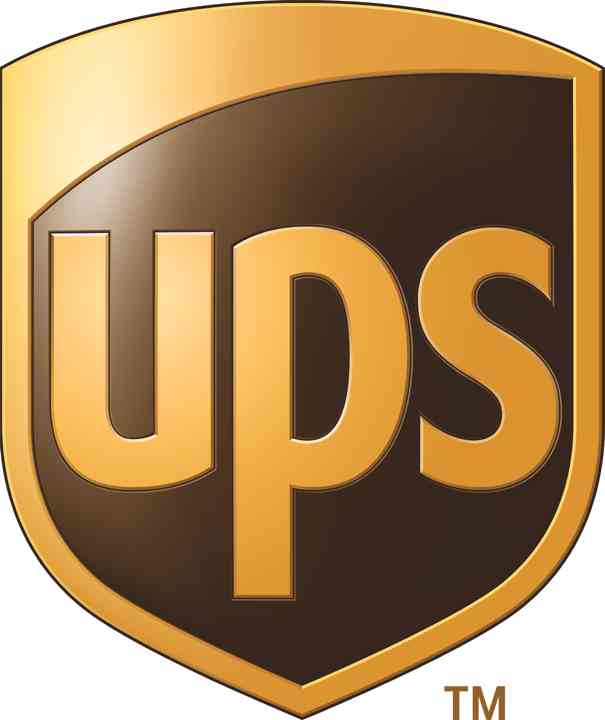 UPS has appointed Rodney (Rod) C. Adkins, senior vice president of Corporate Strategy at IBM, a company director. Mr. Adkins will serve on the Audit Committee. He will stand for election to a regular one-year term at UPS’s annual shareholders’ meeting in May 2014.

Mr. Adkins serves on the boards at several colleges and universities, as well as the boards of the Smithsonian Institution and the National Action Council for Minorities in Engineering.

Mr. Adkins was inducted into the National Academy of Engineering in 2005 and is a member of the Executive Leadership Council and the National Society of Black Engineers, which in 2001 awarded him the Golden Torch Award for Lifetime Achievement in Industry.