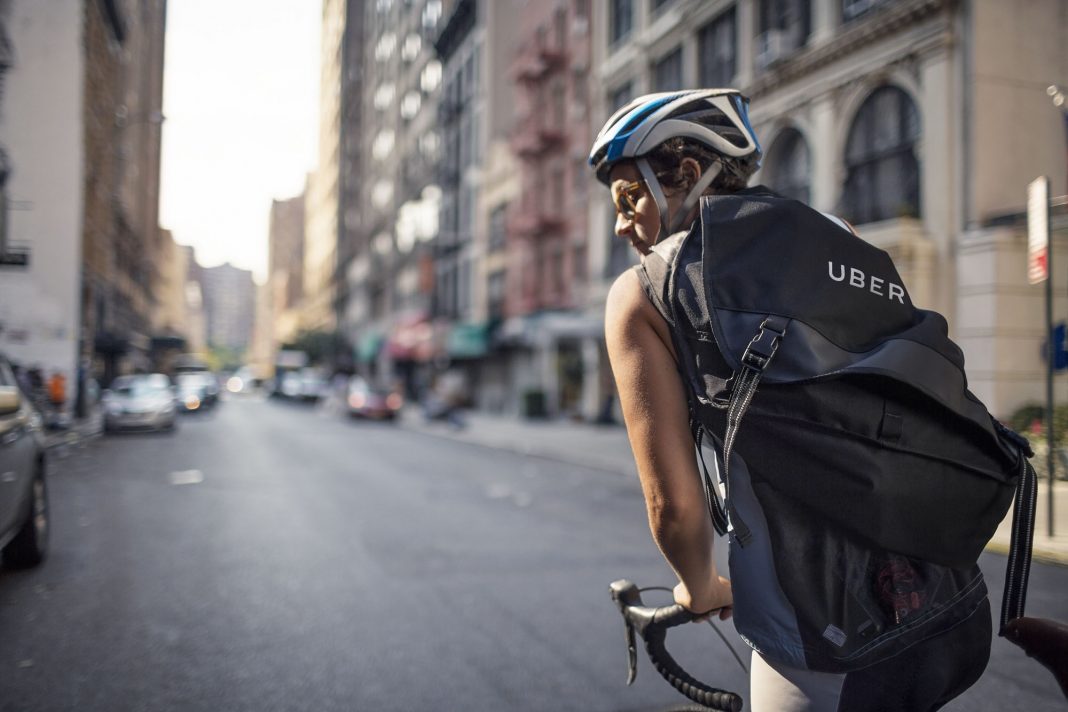 Uber and Russian search giant Yandex have entered into an agreement to form a new company, which combines Uber’s Rides and Eats businesses in Russia, Azerbaijan, Belarus and Kazakhstan. The company will also have footprints in Armenia and Georgia, where Uber currently does not operate.

Uber is investing $225 million in the new company, for a 36.6 percent ownership stake worth around $1.4 billion. The new company is being valued at roughly $3.73 million. Uber will have three of the seven seats on the new company’s board.

For the foreseeable future, the Uber and Yandex brands and rider apps will continue to operate, while the driver apps will be integrated after the transaction closes, said Uber in a statement. The transaction is subject to customary conditions, and is expected to close in Q4 of this year.

The new company is expected to initially serve around 35 million trips each month, and operate in 127 cities in six countries across the region.