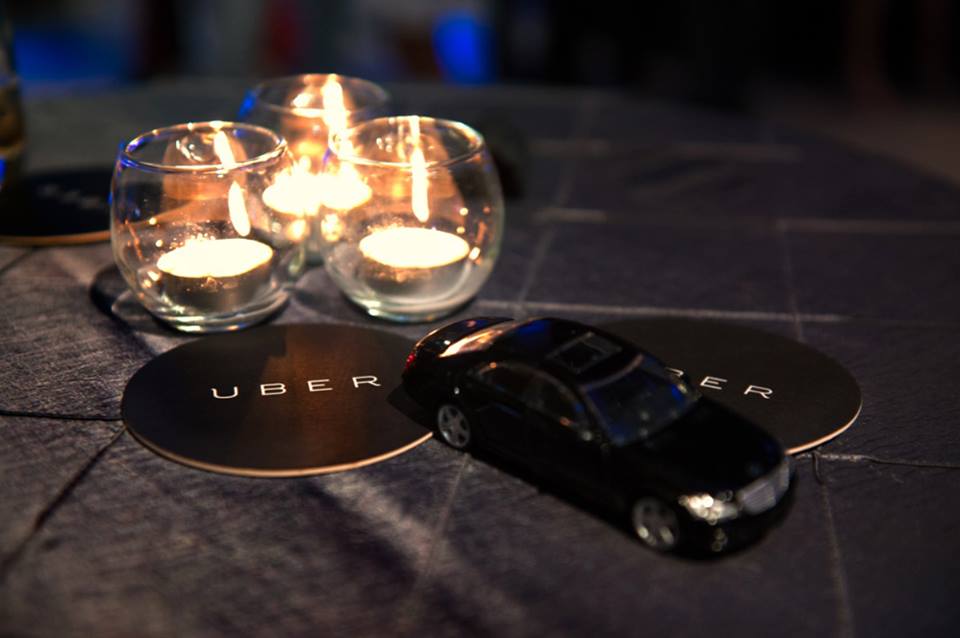 Uber has raised $258 million in funding, confirms CEO Travis Kalanick in a blog post. The financing was led by Google Ventures with TPG Capital participating also participating. The news was broken by Kara Swisher of AllThingsD on Thursday, based on a Delaware funding by Uber, as well as independent sources.

David Drummond, Google’s SVP of Corporate Development and chief legal Officer, and David Bonderman, founding partner of TPG, will be joining Uber’s board. David Krane from Google Ventures and David Trujillo from TPG are partners in the investment.