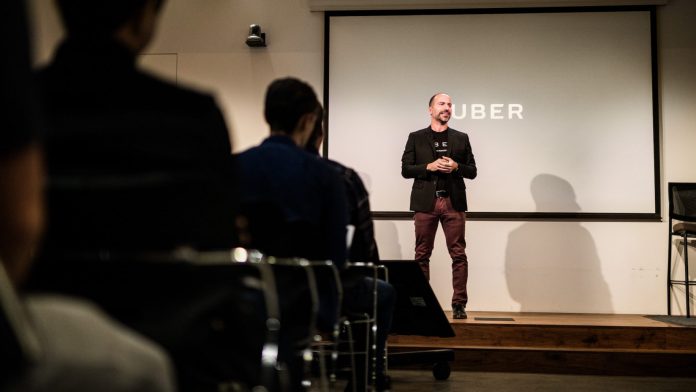 Uber’s board has voted unanimously to appoint Dara Khosrowshahi as the company’s new CEO.

Mr. Khosrowshahi came to America at nine years old when his family escaped Iran on the eve of the Iranian Revolution, according to an email sent by the Uber board to the company’s employees. He grew up in Tarrytown, N.Y., trained as an engineer at Brown, and spent years working at IAC. In 2005, he became CEO of Expedia.

Mr. Khosrowshahi addressed Uber employees at the company’s headquarters in San Francisco, California, on Wednesday. You can find highlights of the meetings here.