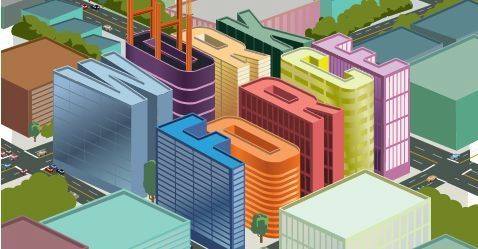 “Some of the gains are likely due to offsetting the loss of 77,000 jobs from the previous month,” said Tim Herbert, senior vice president for research and market intelligence at CompTIA. “There is a degree of uncertainty and volatility in the monthly occupation-level data from the Bureau of Labor Statistics; the trend line over time is the more important indicator.

Two employment categories accounted for November’s employment growth within the IT sector. Computer and electronic products manufacturing posted another strong month, adding an estimated 3,800 jobs, including some 2,200 positions in the sub-category of computer and peripheral equipment manufacturing.

During the past six months, tech manufacturing added nearly 16,000 net new jobs. IT services and custom software development also added 3,800 jobs last month. The services and software category has been the primary jobs engine for the tech industry in 2017.  For the year this category is up an estimated 115,700 jobs.

As has been the case throughout the year, job losses in telecommunications countered employment growth in other categories. In November, telecommunications shed an estimated, 3,300 positions. Telecom has experienced only two positive job gain months this year, says CompTIA. In total, 55,100 jobs have been lost as the sector continues to migrate away from legacy products and services.

November job postings for IT positions declined by about 4,000 compared to the previous month. On the year, there have been an estimated 2.1 million job postings from U.S. employers seeking to fill IT positions.