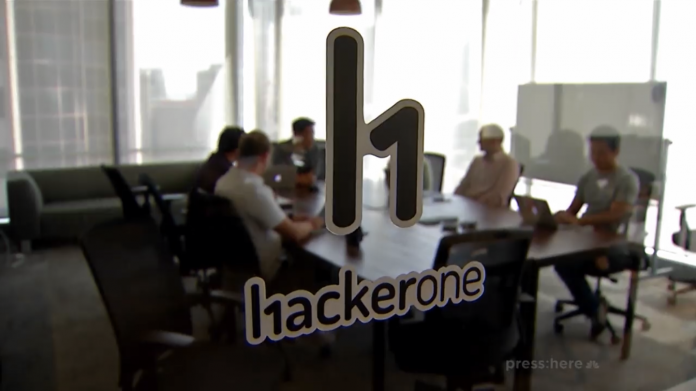 HackerOne announced the results of its latest federal bug bounty program for the U.S. Air Force. The program, Hack the Air Force,  resulted in 207 valid vulnerabilities disclosed and over $130,000 in bounties awarded to white-hat hackers. International hackers from the United Kingdom, Canada, Australia and New Zealand also participated in the program.

Top participating hackers were under 20 years old, including a 17-year-old who submitted 30 valid reports and earned the largest bounty sum during the duration of the challenge.

Hack the Air Force was HackerOne’s third partnership with the Department of Defense.