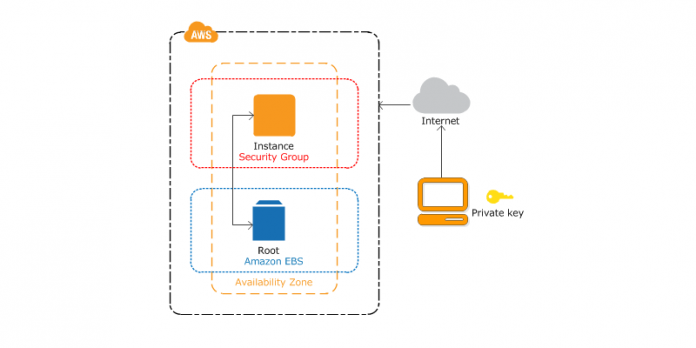 Amazon Web Services (AWS) had an outage on Tuesday, affecting thousands of websites and companies using AWS. Now typically, service providers like AWS would have redundancy built in to avoid exactly this kind of a scenario. So what went wrong? A typo, it turns out.

“At 9:37AM PST, an authorized S3 team member using an established playbook executed a command which was intended to remove a small number of servers for one of the S3 subsystems that is used by the S3 billing process. Unfortunately, one of the inputs to the command was entered incorrectly and a larger set of servers was removed than intended,” said Amazon in a statement.

The error led to AWS restarting its service, and the system restart took longer than the company had expected.

You can find the statement released by Amazon here.