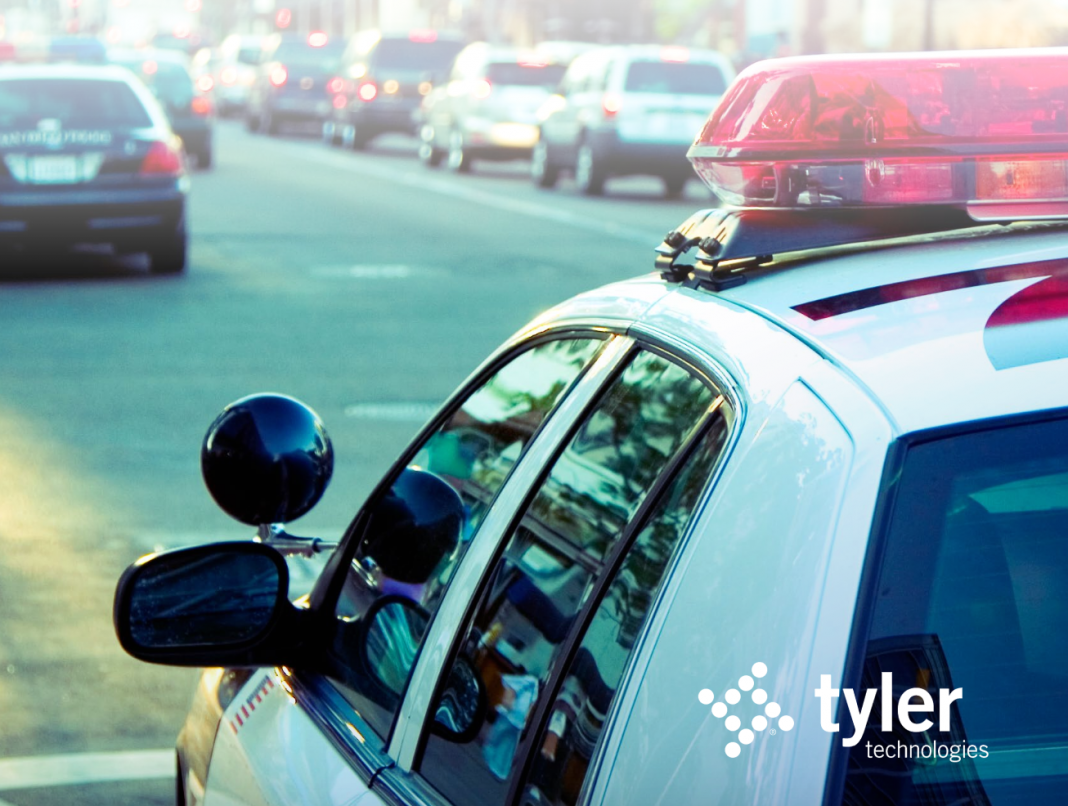 Tyler Technologies has appointed the company’s president, H. Lynn Moore Jr., as chief executive officer. John S. Marr Jr. assumes the role of executive chairman and will continue to serve as the chairman of Tyler’s board, said the company in a statement.

This is a continuation of the transition for Tyler’s leadership team and the shift of day-to-day operational oversight that began with Mr. Moore’s appointment as president last year, says Tyler.

Mr. Moore joined Tyler in 1998 as general counsel and was promoted to president in January 2017. He is a graduate of Georgetown University and the University of Texas School of Law.