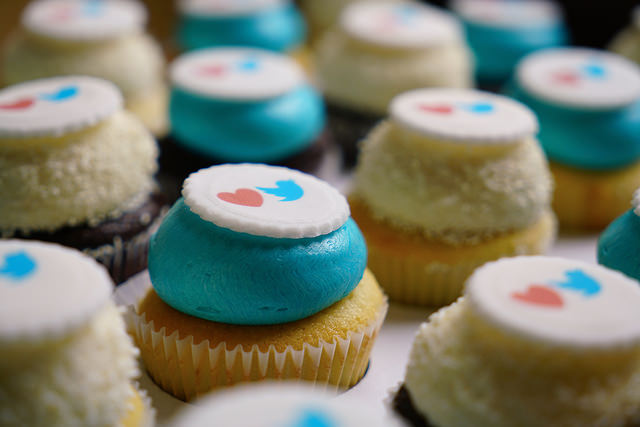 Twitter has acquired Magic Pony Technology, a London-based developer of machine learning and visual processing technology. The size of the deal was not shared, but stands at a reported $150 million.

Magic Pony is developing machine learning based approaches for visual processing on web, desktop and mobile. The company has filed over 20 international patents, according to its website.

Magic Pony’s interdisciplinary team includes 11 PhDs and alumni of some of the top labs in the world, with expertise across computer vision, machine learning, high-performance computing, and computational neuroscience, says Twitter. The team will be joining Twitter Cortex, the team within Twitter working on machine learning.

“Machine learning is increasingly at the core of everything we build at Twitter,” said Jack Dorsey, Twitter CEO and co-founder. “Magic Pony’s machine learning technology will help us build strength into our deep learning teams with world-class talent, so Twitter can continue to be the best place to see what’s happening and why it matters, first.”

Rob Bishop, Magic Pony CEO and co-founder, will be based out of Twitter’s headquarters in San Francisco, while co-founder Zehan Wang and the other members will join Twitter’s London office.

Monday’s acquisition builds on Twitter’s investment in machine learning, beginning with the acquisitions of Madbits in July 2014 and Whetlab in June 2015.