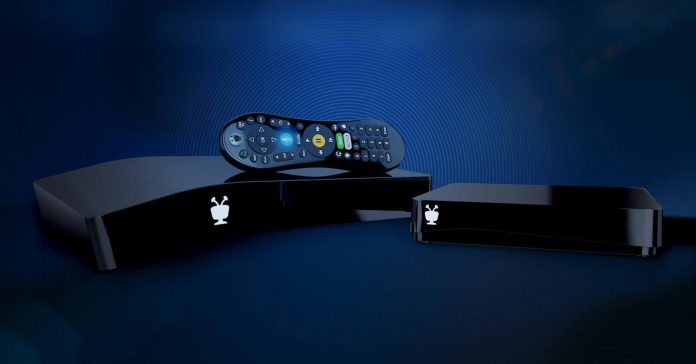 TiVo has appointed Enrique Rodriguez to the position of president and CEO. Mr. Rodriguez also joins the company’s board. He succeeds Thomas Carson, who announced his intention to retire earlier this year.

Mr. Carson, who is also stepping down from the board, will stay on in an advisory capacity through the beginning of the second quarter of 2018 to assist in the CEO transition, said the company in a statement.