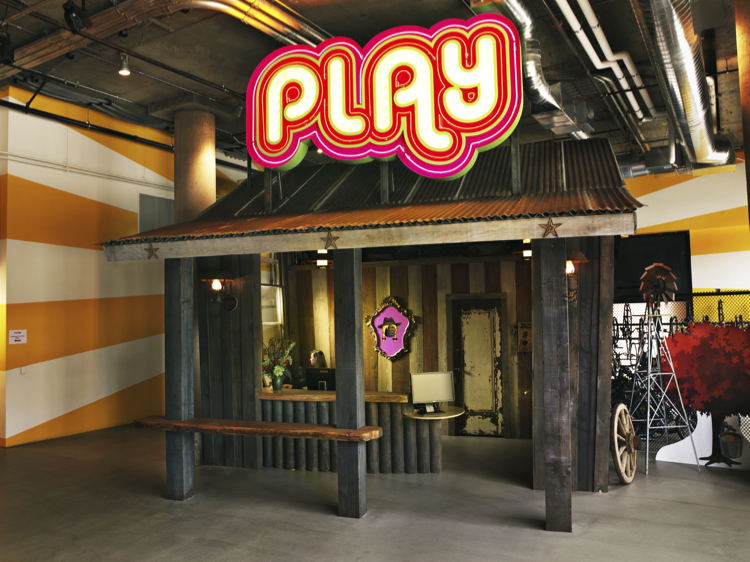 Don Mattrick (CEO, Zynga): We are now calibrating against the market opportunity and developing detailed plans to achieve topline growth and improve profitability in the future. I have asked the leaders to sharpen their focus and properly densify talent to resource teams.

Newly appointed CEO Don Mattrick is forming an executive team with the heads of the company’s studios, functional area heads, and tech, live ops, and publishing chiefs. The team will report directly to him.