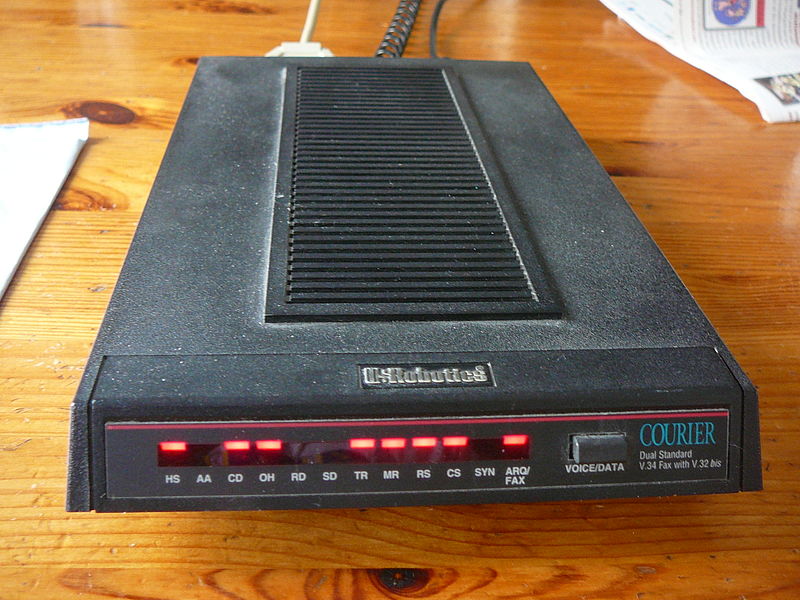 Many dial-up users cite cost and access as the main reasons they don’t have broadband, but for adults who don’t use the internet at all, a lack of interest is often the main issue, find the research.

Almost nine in ten college graduates have high-speed internet at home, compared with just 37% of adults who have not completed high school. Similarly, adults under age 50 are more likely than older adults to have broadband at home, and those living in households earning at least $50,000 per year are more likely to have home broadband than those at lower income levels.

The results in this report are based on data from telephone interviews conducted by Princeton Survey Research Associates International from April 17 to May 19, 2013, among a sample of 2,252 adults, age 18 and older.  Telephone interviews were conducted in English and Spanish by landline (1,125) and cell phone (1,127, including 571 without a landline phone).