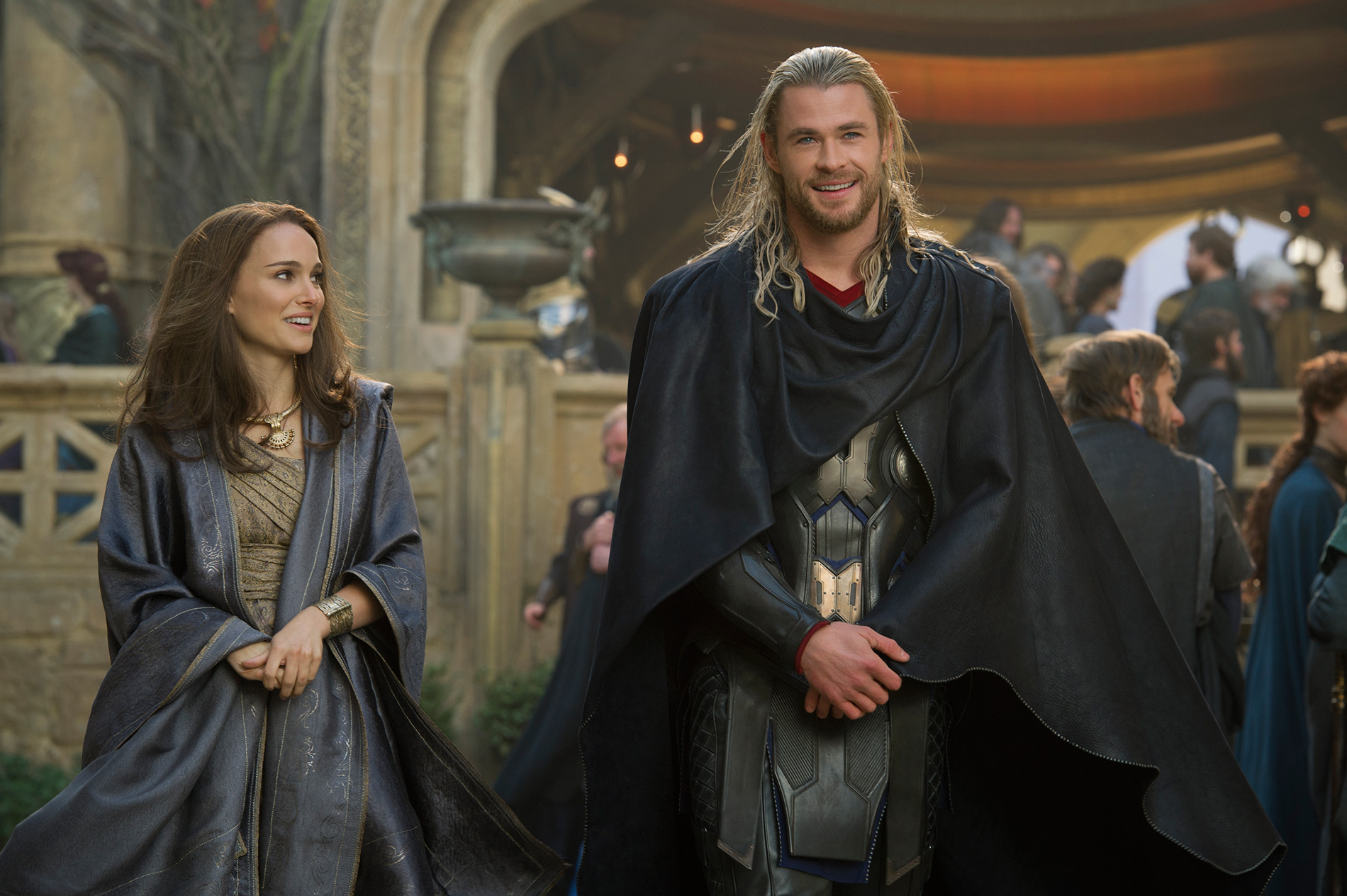 MAX and Marvel Entertainment announced the release date of Thor: The Dark World. The movie, where Chris Hemsworth reprises his role as Thor, is coming to theaters in October 30.

Alan Taylor (TV’s Game of Thrones, Mad Men, The Sopranos) is directing the movie, based on a story by Don Payne and Robert Rodat, with a screenplay by Christopher L. Yost and Christopher Markus & Stephen McFeely.

Here is the trailer of Thor: The Dark World