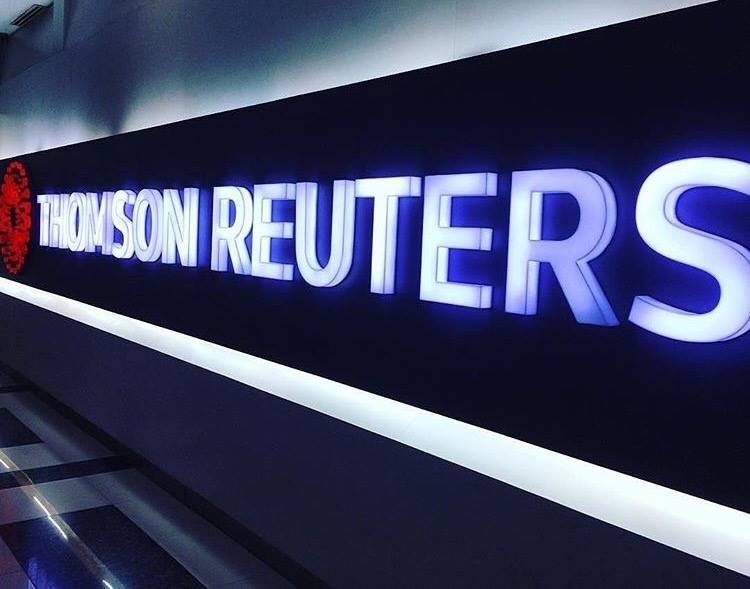 One year after the launch of the Thomson Reuters Technology Center, the company has announced a new long-term facility for the technology center, a commitment totaling more than $100 million including both capital investments and a 12 year lease, says the company.

The new site will be located at Duncan House in Toronto’s Entertainment District and will accommodate up to 1,500 employees. Thomson Reuters is expected to assume occupancy in early 2021.

In October 2016, Thomson Reuters announced it was opening a technology centre in Toronto. The Centre has been temporarily located in Bremner Tower, and focuses on cloud computing, big data analytics and machine learning (AI).

The office building is being developed by Allied Properties and Westbank Projects.