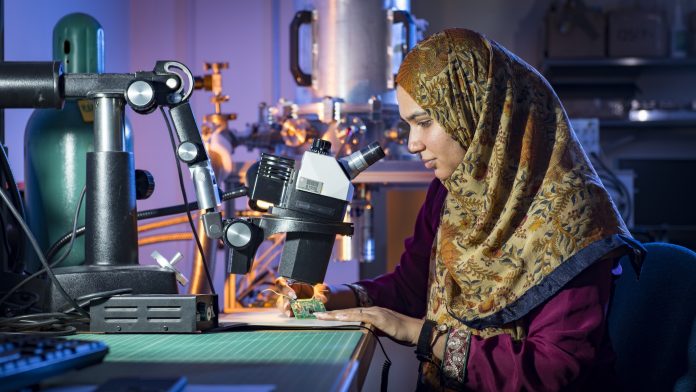 DOE’s 17 national laboratories will serve as the backbone of the coming quantum internet, which the agency says will rely on the laws of quantum mechanics to control and transmit information.

Earlier this year, scientists from DOE’s Argonne National Laboratory in Lemont, Illinois, and the University of Chicago entangled photons across a 52-mile “quantum loop” in the Chicago suburbs, says the DOE. That network is next expected to be connected to DOE’s Fermilab in Batavia, Illinois, establishing a three-node, 80-mile testbed.

Creating a full-fledged prototype of a quantum internet will require intense coordination among U.S. Federal agencies—including DOE, the National Science Foundation, the Department of Defense, the National Institute for Standards and Technology, the National Security Agency, and NASA—along with National Laboratories, academic institutions, and industry, according to the DOE.

You can find the paper outlining the blueprint here.