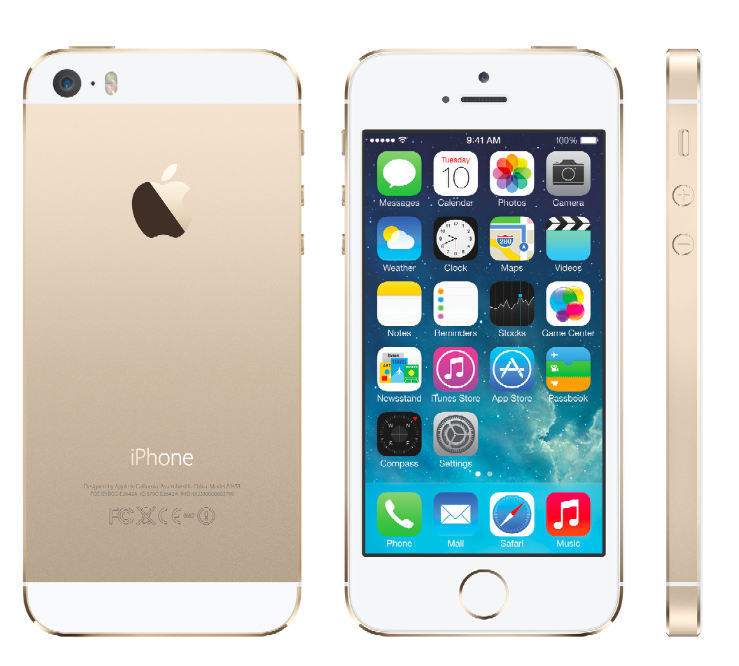 Just to give you a perspective, the current population of the United States stands at 316,668,567 or about 317 million people. Lets do a quick back-of-the-envelope calculation now. The population of the world stands at 7.1 billion people. About 9.85% of the world has the iPhone or uses an iOS device. More than 50 billion apps have been downloaded from the App Store to date.

Note: Some of our readers just pointed out that people often have both an iPad and an iPhone, so saying 9.85% of the global population use iOS is not a mathematically exact calculation. Also, the readers say, why are you counting babies? Back of the envelope math, people! Approximation applied… :)