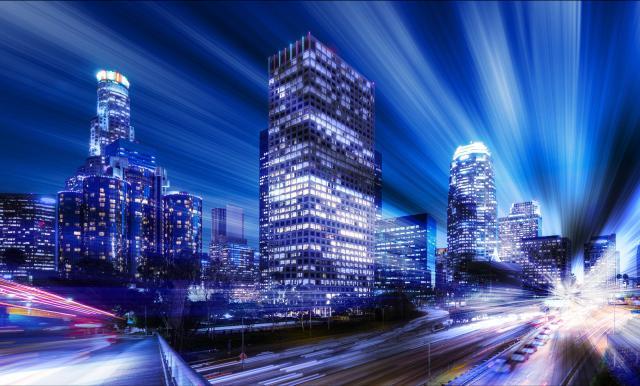 Tech Mahindra has teamed up with the City of Los Angeles and the University of Southern California Viterbi School of Engineering and USC Marshall School of Business on a new community-based digital initiative, said the company in a statement.

CAPE, which is part of USC’s I3 Consortium, will eventually be expanded to include areas such as housing, community health, public safety and education, according to the company. Tech Mahindra is a founding member of the I3 Consortium.

The purpose of the platform is to create a marketplace where citizens, community action groups, local authorities and energy suppliers can view and select from available alternative energy options.