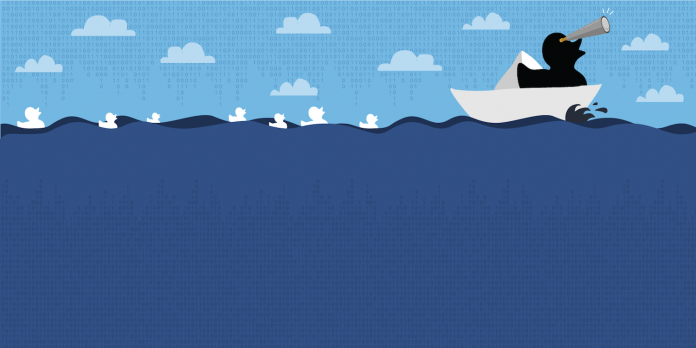 Synopsys and Black Duck Software have signed a definitive agreement for Synopsys to acquire privately held Black Duck. Under the terms of the agreement, Synopsys will pay approximately $565 million, or $548 million net of cash acquired for the open source security software company.

Synopsys will also assume certain unvested equity of Black Duck employees. The transaction will be funded by Synopsys with U.S. cash, and is subject to Hart Scott Rodino regulatory review and other customary closing conditions.

Barclays acted as exclusive financial advisor to Black Duck on this transaction.

The acquisition is expected to close in December 2017.