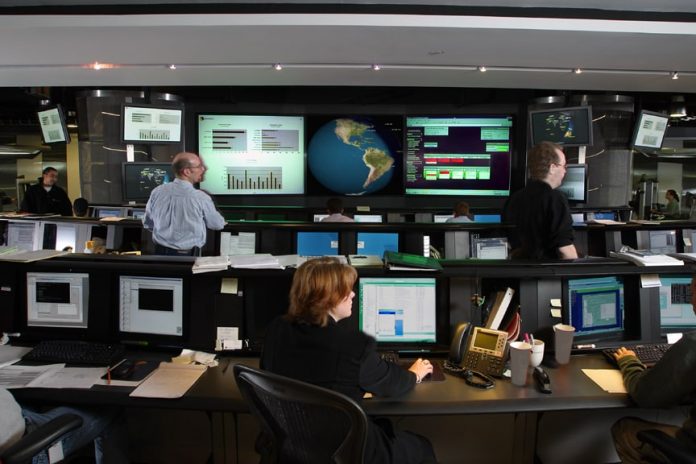 Symantec has chosen AWS as its strategic infrastructure provider, for the majority of its cloud workloads, according to a statement by the companies. Symantec’s relationship with AWS is long-term and bi-directional, with Symantec not only making an operational move to AWS, but tapping the AWS Marketplace to deliver its security services as well.

Symantec has built a data lake on AWS that collects tens of terabytes of data every day from 175 million endpoints and more than 57 million attack sensors, according to the companies.