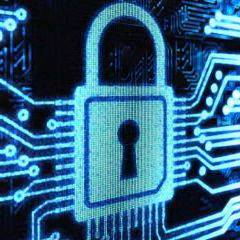 Mr. Mital joins Symantec after 20 years with Microsoft, most recently as the corporate vice president for the company’s Startup Business Group. He holds 43 patents and is an innovator in several technologies that align with Symantec’s business including machine learning, big data, and high scale web and cloud services, says the company.

Mr. Mital holds a M.S. in Engineering from the Thayer School of Engineering at Dartmouth College.