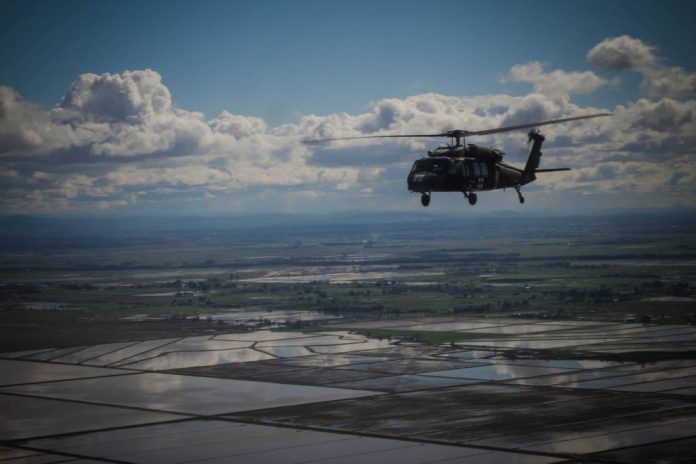 Stryke Industries was awarded a contract from the U.S. Army as part of the U.S. Defense Research and Development Rapid Innovation Fund (RIF) Program.

Stryke, along with its subcontractor Scorpion Computer Services, will apply the artificial intelligence engine ScenGen to the U.S. Army’s UAS fleet. Stryke Industries will license the Scorpion technology to Army Contracting Command, Redstone Arsenal, Alabama to be applied to the Universal Ground Control Station (UGCS) and other UAS platforms.

UGCS is an extension of the One System Ground Station (OSGCS) concept. The UGCS allows for interoperability of the U.S. Army’s unmanned assets of dissimilar types from a single common ground control station. It utilizes a design that houses flight critical hardware and software in a modular configuration and is used to command and control the MQ-1C Gray Eagle, RQ-7B Shadow, and MQ-5B Hunter for the U.S. Army.