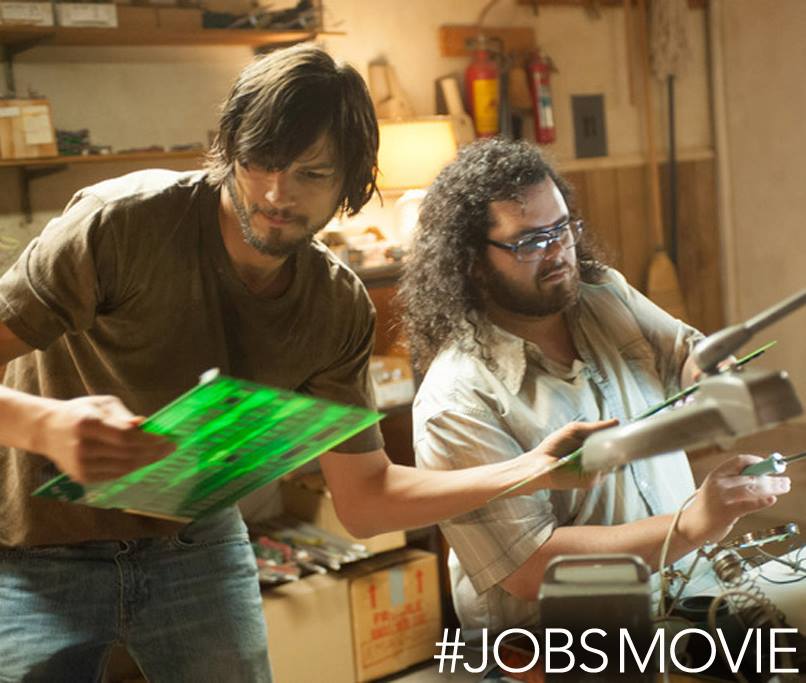 Steve Wozniak: I was attentive and entertained, but not greatly enough to recommend the movie… I suspect a lot of what was wrong with the film came from Ashton’s own image of Jobs… I’m grateful to Steve for his excellence in the i-era, and his contribution to my own life of enjoying great products, but this movie portrays him having had those skills in earlier times.

Mr. Wozniak also shares a detail left out in the movie. He gave early friends large blocks of his own stock, and also helped 80 other employees get some stock prior to the IPO, so they could participate in the wealth.

By the way, if you have not read it already, check out iWoz by Gina Smith.