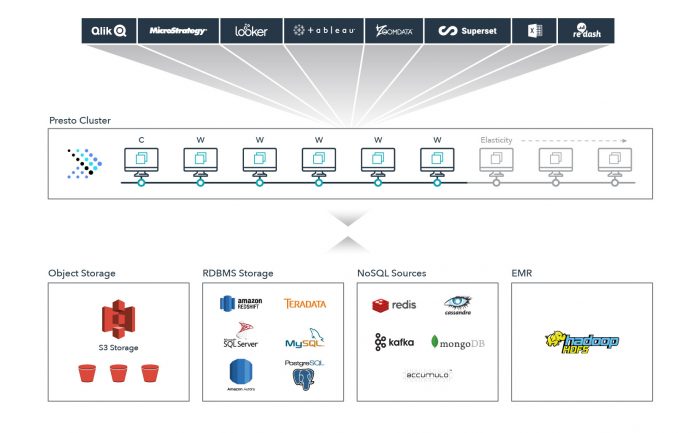 Data access and analytics company Starburst has raised $42 million in Series B financing. The investment was led by Coatue. Existing investors Index Ventures (with partner and board member Mike Volpi) also participated in the round, said the company in a statement.

Starburst’s latest round follows a $22 million Series A in November 2019. The company has raised $64 million in six months.

Coatue general partner Caryn Marooney will join the Starburst board.

Starburs was founded by the creators of Presto, an open source distributed SQL query engine for big data, originally designed and developed at Facebook.