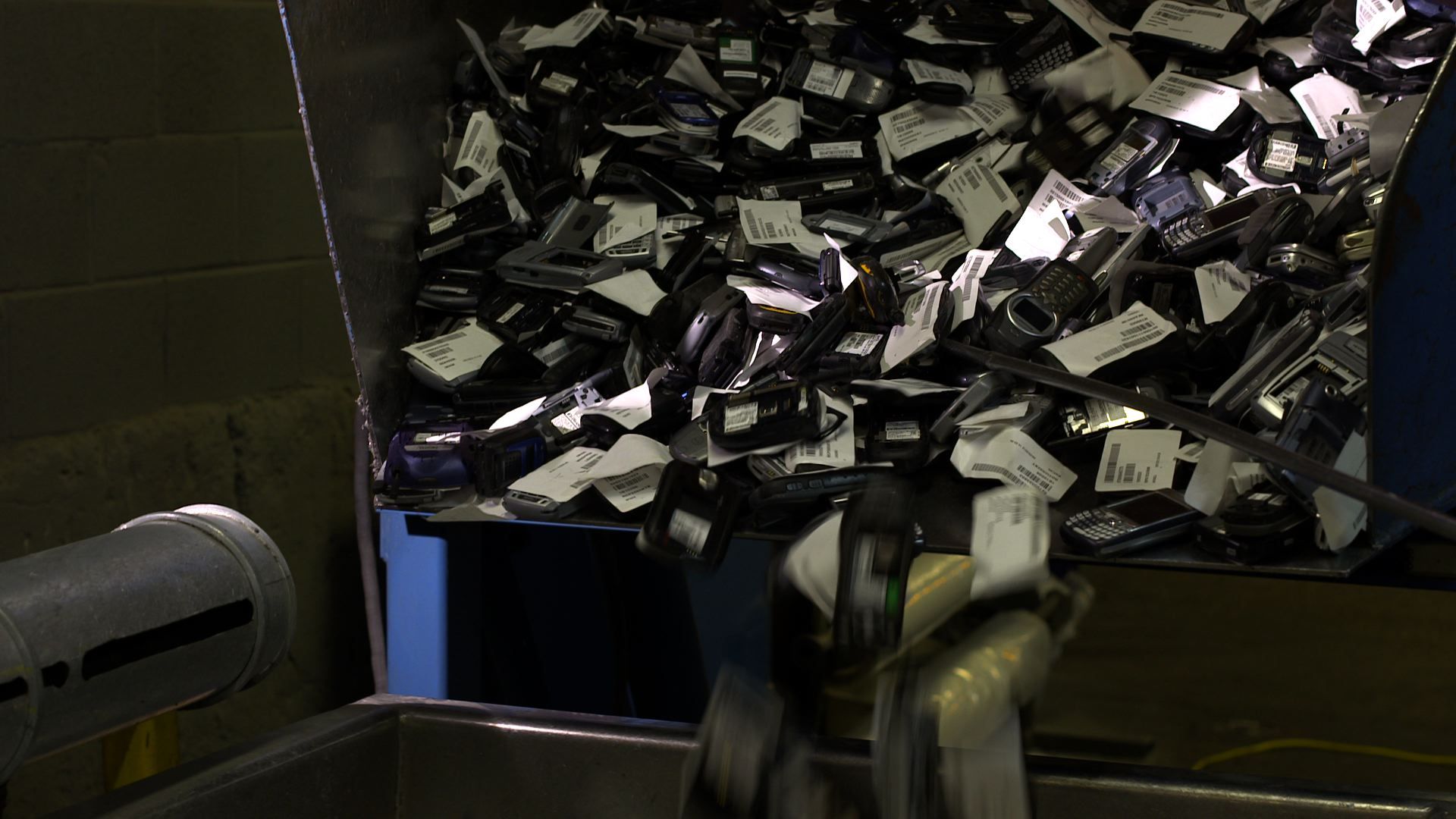 Sprint just broke the world record for the maximum number of cell phones recycled in a week. The Guinness World Records recognized Sprint for shattering the record with 103,582 recycled cell phones.

Sprint recycling programs have helped create more than $1 billion in cost avoidance for the company, and put more than $100 million back in customers’ pockets in 2012 alone, says Sprint.