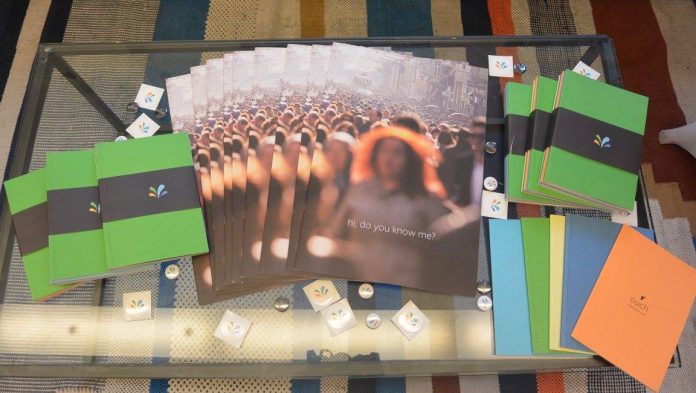 Enterprise social technology company Sprinklr, has raised $105 million in new funding, at a $1.8 billion valuation. The round, which brings the company’s total funding to $239 million, was led by Singapore-based Temasek. Wellington Management Company and EDBI, the corporate investment arm of the Singapore Economic Development Board, also participated in the investment.

According to a statement issued by Sprinklr, the company saw over $100 million in annual revenue in 2015. Sprinklr customers include Nike, McDonald’s, Microsoft, P&G, and Samsung, according to the company.