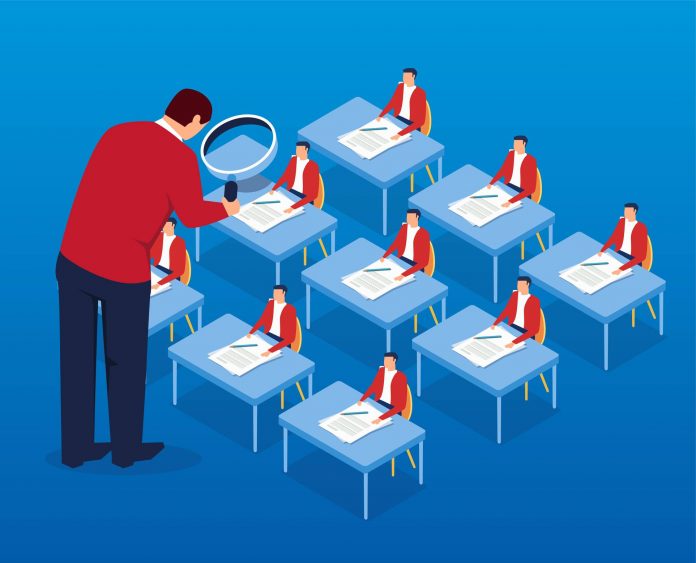 As CDO, Mr. Loomis will oversee the digital transformation strategy at Splunk, specifically focused on the IT and Information Security space with Declan Morris, CIO, and Joel Fulton, CISO, reporting to him, the company said in a statement.

Mr. Loomis previously served more than two years as engineering director, Internet Services Operations group at Apple. Prior to Apple, he held numerous positions over the course of his 14 years at Yahoo.

Mr. Loomis has a bachelor’s degree in Brain and Cognitive Science from MIT.