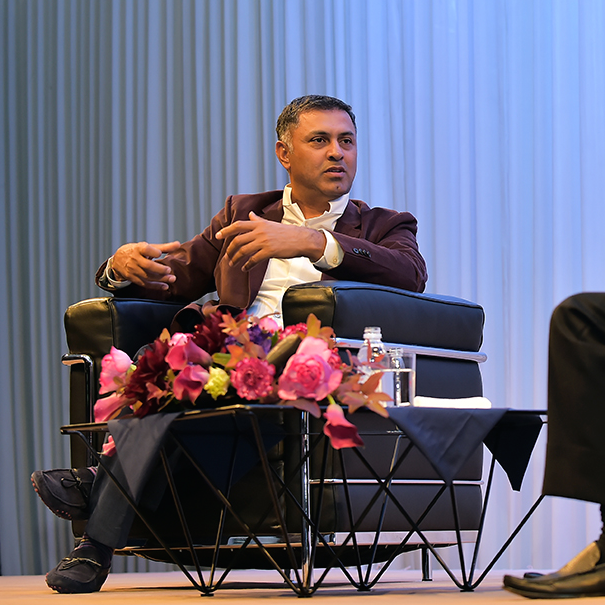 Nikesh Arora, representative director, president and chief operating officer of SoftBank Group (SBG), and the person being groomed to be CEO of the company, is stepping down. Mr. Arora will remain in an advisory role for a year.

Mr. Arora was appointed by Masayoshi Son, chairman and CEO of SoftBank Group, to be his successor. He joined SBG from Google, where he was the chief business officer, in September 2014. His compensation package, a reported $208 million, over the past two years, made Mr. Arora one of the highest paid executives in the world.

“Nikesh is a unique leader with unparalleled skills around strategy and execution. He should be CEO of a global business, and I had hoped to hand over the reins of SoftBank to him on my 60th birthday – but I feel my work is not done. I want to cement SoftBank 2.0, develop Sprint to its true potential and work on a few more crazy ideas. This will require me to be CEO for at least another five to ten years – this is not a time frame for me to keep Nikesh waiting for the top job,” said Mr. Son in a statement.

SBG was founded by Mr. Son in 1981, and is currently one of Japan’s largest mobile phone service providers. The company also has a controlling stake in Sprint, along with investments in over a thousand companies.