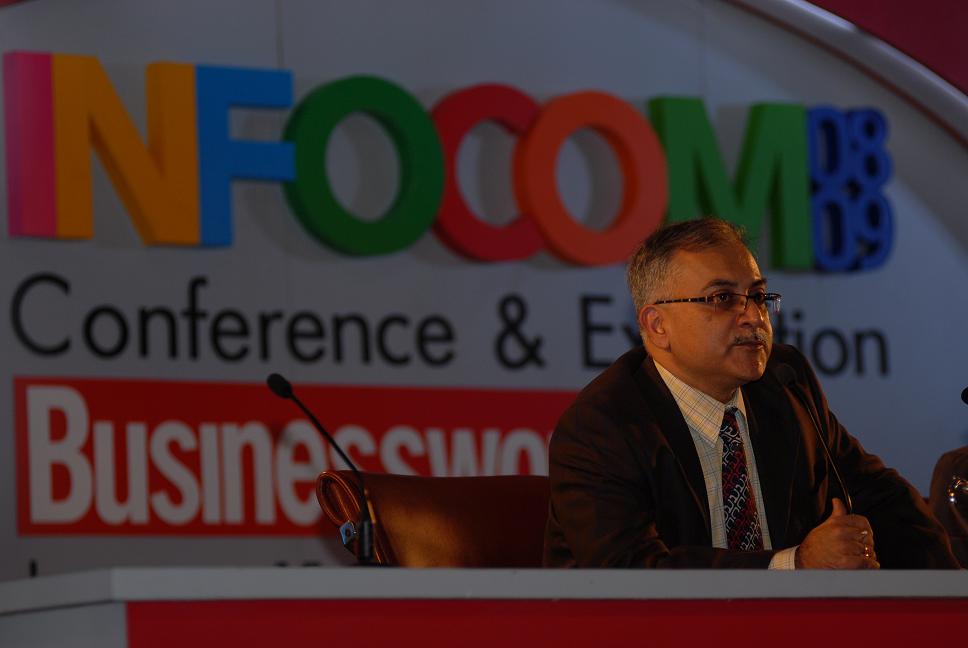 I know Social Media is the toast of the town, but boy, am I getting tired of it! You may say that I am being a hypocrite, since I post regularly on Twitter (hence automatically by  passthrough on Facebook ) and LinkedIn, but I will be frank and admit, that I do so more out of habit, and perhaps out of a misplaced sense of necessity.

Habit is understandable. At Level 4 of Maslow’s hierarchy of needs, one needs esteem, the acceptance by one’s peers. It does give you a kick if your post is liked and commented upon by a small band of people who form a mutual appreciation society. Of course, the key word in the last sentence is ‘mutual’ — if you want your posts to be liked and commented upon, then you have to return the favor as well, and this is where the habit part kicks in.

Other than casual chit-chat or Twitter (the guys who created this phenomenon, could not have named it any better), I doubt if social media has any purpose other than to keep an idle mind busy!

Somehow we all believe — or at least the connected generation does  —  that social media is terribly important and if we are not there then we are missing out on something very important.

While some people might have used social media to change the world — turning obscure events into major causes — let us admit that the vast majority of us are doing nothing useful. For us, it is necessary and important to see and to be seen on social media! That is about it.

In a sense, social media is somewhat like the adda or gossip so beloved of the Bengali bhadrolok gentleman — a gathering of like minded souls to talk, talk and talk about the world and its uncle but generally making sure that no talk is ever converted into anything actionable.

The chatter may be pointless but apparently listening to this idle chatter big business.

Social media analysis has become a new field of study right from academia, through the popular press and all the way to conferences organised by professional bodies and learned societies.

Everybody claims that once you can filter out the noise you can reach a gold mine of information that will drive your sales through the roof — irrespective of what you sell!

Once again the amount of tangible actionable intelligence that is gleaned from such analysis is debatable — most of evidence in support of this activity is anecdotalal — but then, just as in social media itself, you must see and be seen by others in the process of analyzing social media.

In a sense this is like the dot com era once again, when it was thought that site visits and eyeballs could be easily monetized to improve the bottom-line of the company. Today, social media analysts believe that they are about to find the gold at the end of rainbow. We wish them all the best!

Turning to the rainbow itself, social media and its leitmotif, the incessant chatter, is becoming more of a fatigue. It is like having to keep up with the Mukerjees, Malhotras, Mehtas and Murugans of the world and meet-and-exceed them on a post to post basis!

If only the posts were a little more substantive? But, alas that is not to be. The real stuff, interesting articles, podcasts and videos that enlighten and entertain are not in social media. Instead they are out there in the real, searchable Web.

However, to give social media its due, the location of this real stuff can be found as people share links in their posts. Social media helps play a role in that instead of having to go out and search for these nuggets on Google, they can be delivered to your timeline by a well defined set of social media friends.

Another important contribution of social media is the concept of user generated content, one of the pillars of the Web 2.0 architecture. Even the dumbest of social media enthusiasts, when they post something, are adding to the total content of the Web. They are creating content. Unfortunately the content created on social media is too little, too meagre, too shallow, and hence inconsequential.

Internet radio and television is a refreshing change from the mindless chatter of social media. I like it because it serves two purposes namely, the possibility of creating significant content and the freedom to publish it on a rich medium.

Blogs were the initial liberators, allowing people like us to publish our thoughts, for whatever they are worth, on a media whose reach, technically, is as long as that of any mainstream media. Similarly Internet radio and TV stations allow us to communicate our thoughts and ideas without having to suffer the ignominy of Raghav Mahato of Mansoorpur who started his own radio station but had to shut it down because of the crippling laws of the land.

We have been consuming radio and TV content for far too long, it is time to create our own.