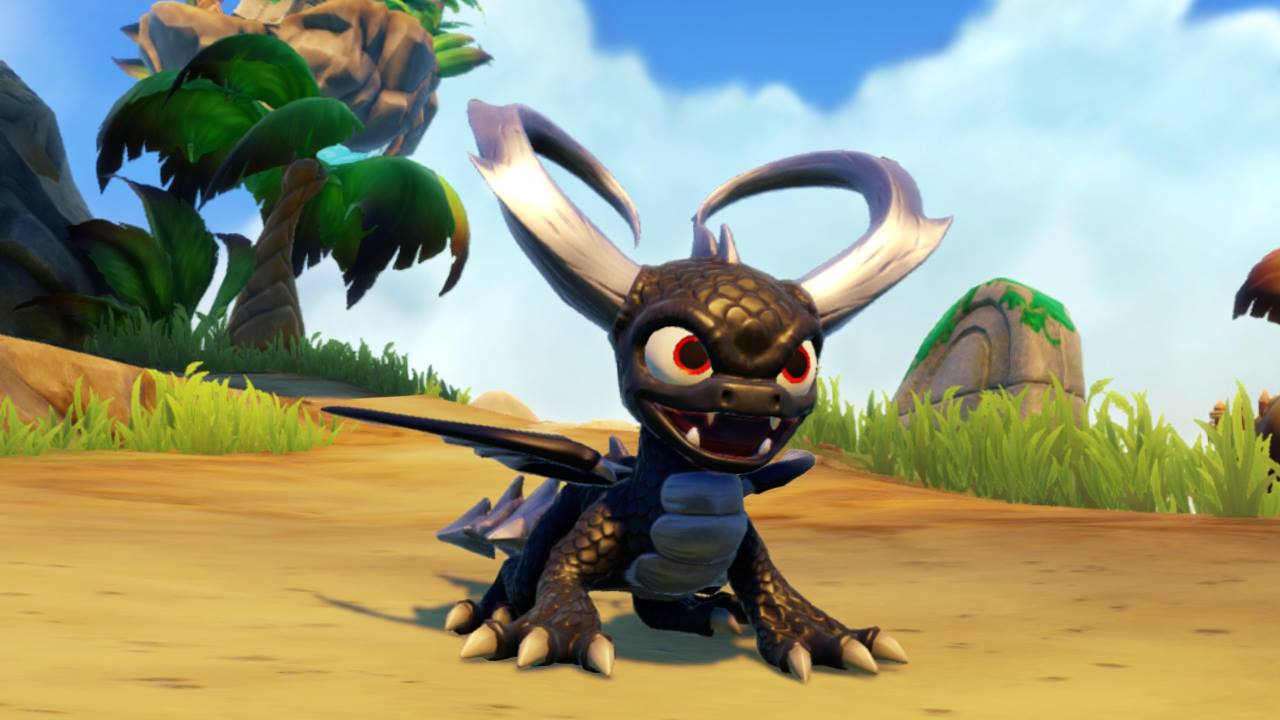 The Skylanders franchise has generated more than $1.5 billion in worldwide retail sales since it was launched, says Activision. In its first two weeks, Skylanders Giants sold more than 500,000 starter packs and portal owner packs globally, making it the number one console and hand-held video game year-to-date overall in dollars, including toys and accessories, in the U.S. and Europe.

Skylanders figures are expected to have outsold the top action-figure properties in the U.S. and Europe for the first eight months of the year, according to Activision.