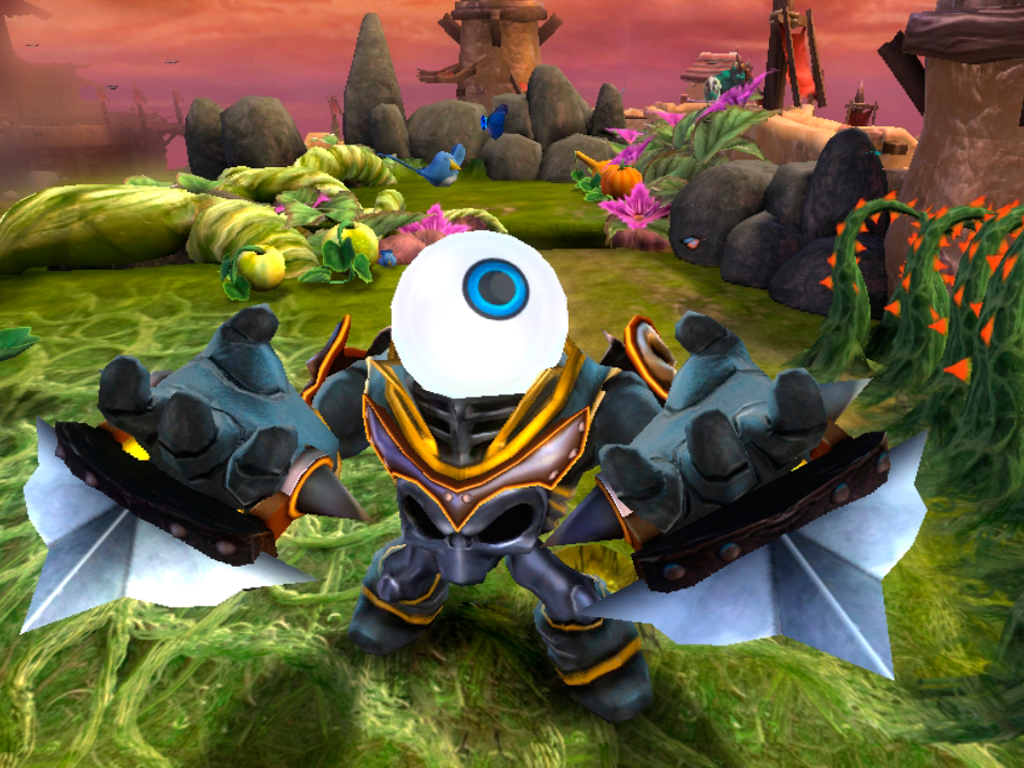 The Skylanders franchise has crossed $500 million in retail sales in the U.S., according to data from the NPD Group.

Joshua Taub ( Vice president, Product Management, Activision Publishing): Just a year ago, the concept of bringing toys to life in a virtual world was an untested play pattern that Activision and Toys For Bob believed in. Now the category has been established in the market and embraced by parents and kids everywhere.

The Skylanders franchise is supported by a licensing program that includes more than 120 licensees worldwide.

Skylanders Giants is developed by Toys For Bob, an Activision studio located in Novato, California.