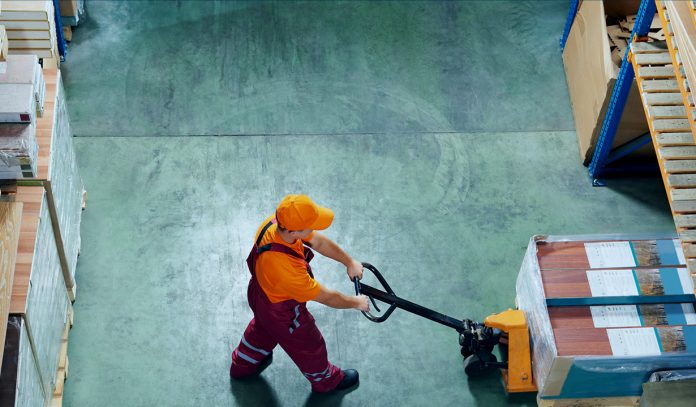 Sierra Wireless has entered into a definitive merger agreement to acquire machine-to-machine communications company Numerex. The transaction is valued at approximately $107 million.

Numerex will become a subsidiary of Sierra Wireless, upon completion of the transaction, said the companies in a statement.