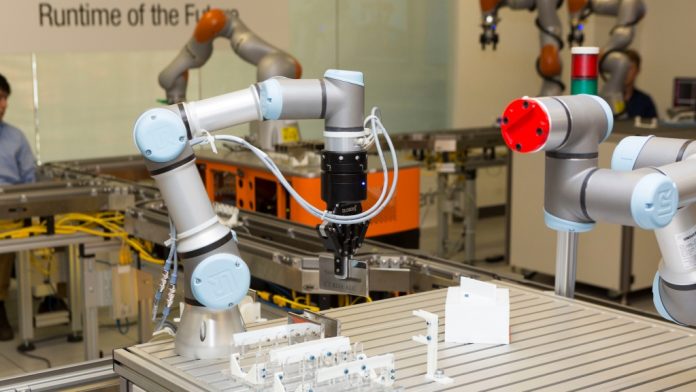 Siemens has increased its U.S. R&D investment by $175 million year-over-year to $1.3 billion in fiscal 2017 – a 16 percent increase – with a strong focus on digital innovation, says the company.

According to Siemens, the company is expanding its investments in U.S.-based digital capabilities to co-create solutions with customers.  These new solutions are being developed on MindSphere, Siemens’ open, cloud-based operating system for the Internet of Things (IoT).