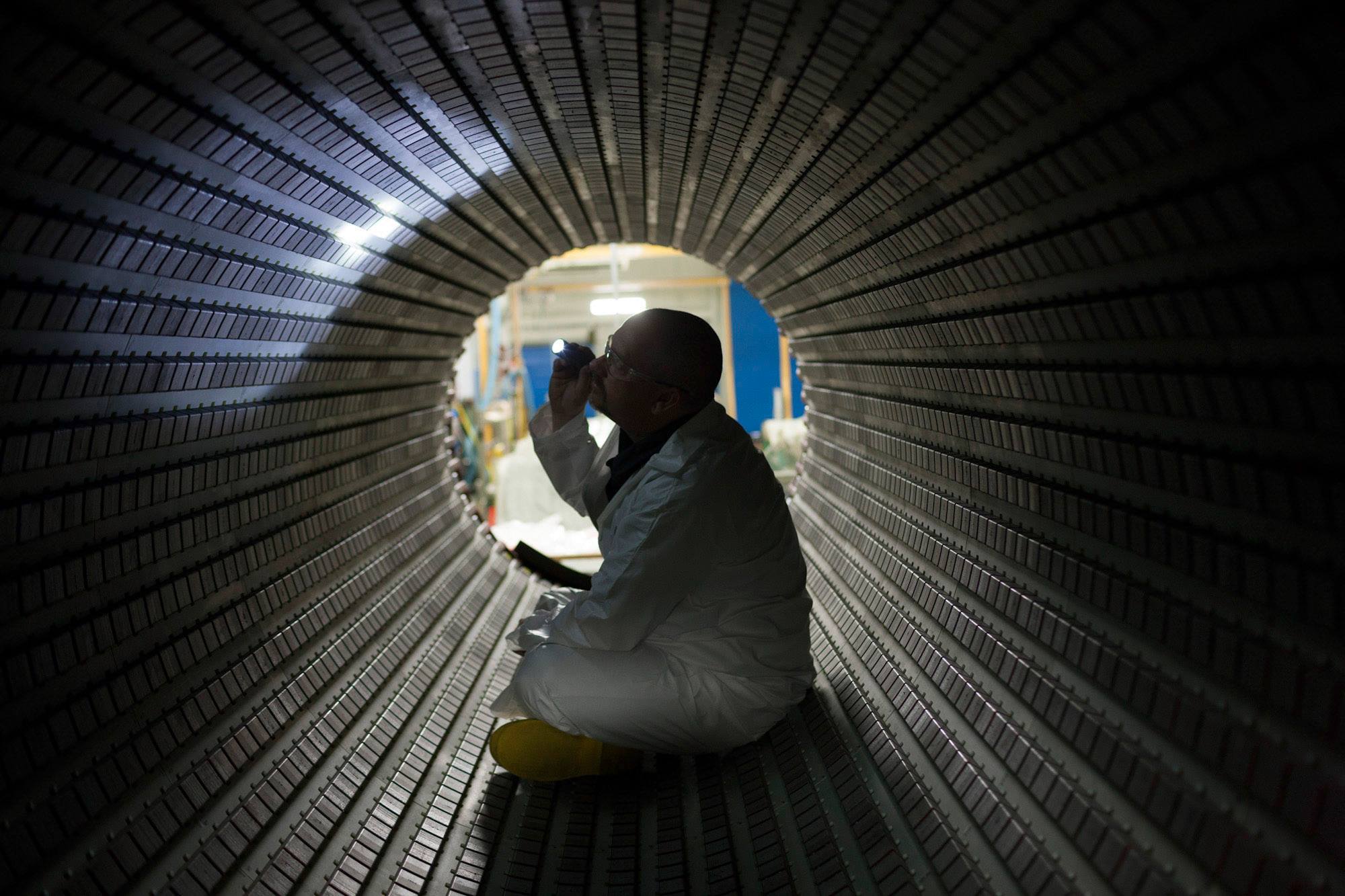 German electronics behemoth Siemens will cut around 15,000 jobs worldwide by the end of 2014. The reductions is expected to save the company around $8.1 billion. Siemens employs roughly 370,000 people, around 60,000 of those in US.

Siemens appointed its CFO Joe Kaeser as the company’s new CEO in August this year.